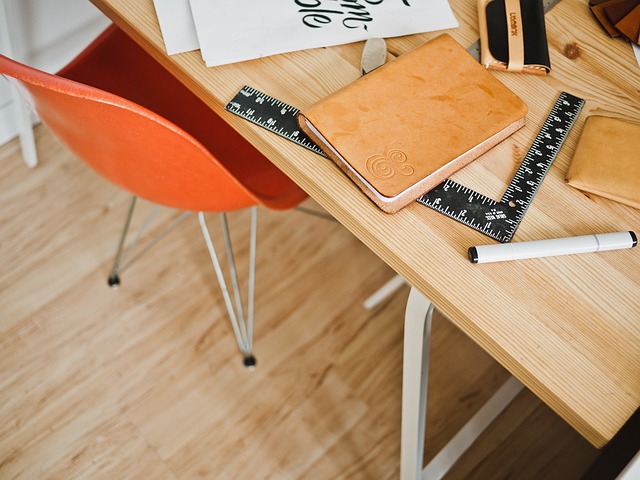 Computer aided design (CAD) software is used for creating the 3D models complete with detailed documentation such as dimensions, materials used and even details the design process. By using CAD software the drawings can be saved easily and printed for any future reference. Some parts of the drawing which are used frequently can be saved separately and they can be used readily in any other drawing in future, thus the designers don’t have to make those drawings again and again. There is also library feature in the CAD software that contains a number of standard part drawings which can be used anywhere in the drawing when required. This further increases the productivity of the designer.

3D drafting allows users to take their 2D creations to the next level. 3D modeling is used in the creation of solids, such as machine parts, bridges and buildings. CAD can be used to add or subtract volume from geometric forms, such as cylinders or spheres. With most CAD software, 3D models can be easily converted into 2D drawings in order to be presented as traditional drafting documents. 3D drafting is generally considered a more realistic approach to drafting because its renderings most accurately resemble real-life objects.